Railroads had a pervasive presence and an immense social, economic, cultural, and technological influence in late 19th and early 20th century New Jersey. Then as now, most people in New Jersey were within earshot, at least, of the sound of a train. Railroads likewise engendered a distinctive nomenclature, some of which have entered popular parlance ("derailed," "off-track," "build up a head of steam," "train of thought," "train wreck," and "end of the line"), and also influenced visual imagery. It is significant that one of the first feature films, The Great Train Robbery (1903), was actually shot in New Jersey. Many railroad-related problems familiar to the 19th century public persist today: fare increases, service disruptions, accidents, noise, and government regulation. But aside from their many problems, railroads were a key element in the development of the state and the nation. 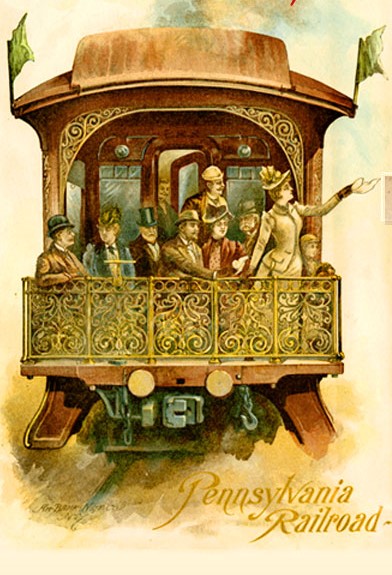