Rutgers College and the American Revolution

Rutgers College and the American Revolution: The Bogart Letters

Few records exist from the College in those early days, but The Bogart Letters provide a testimonial to the life at that time. John Bogart, a student of the College during the Revolution, left a legacy of historical and sociological information through his correspondence with previous students, family and friends.

After John died, John's letters passed to family members who eventually gave them to Reverend Charles T. Anderson. The Reverend contacted William Henry Steele who was then the president of Rutgers and proceeded to negotiate to sell the letters to the college. The initial asking price of $2,000 was beyond the means of the college and it wasn't until a few years later in 1911 that the college acquired the letters for a more reasonable sum of $300.

Some of the funds were attained through the generation donation by Sara DeWitt, a granddaughter of Simeon DeWitt. After the acquisition of the letters, Rutgers published The John Bogart Letters

in 1914. This book contains the transcription of the letters along with biographical notes of those who wrote the correspondence. 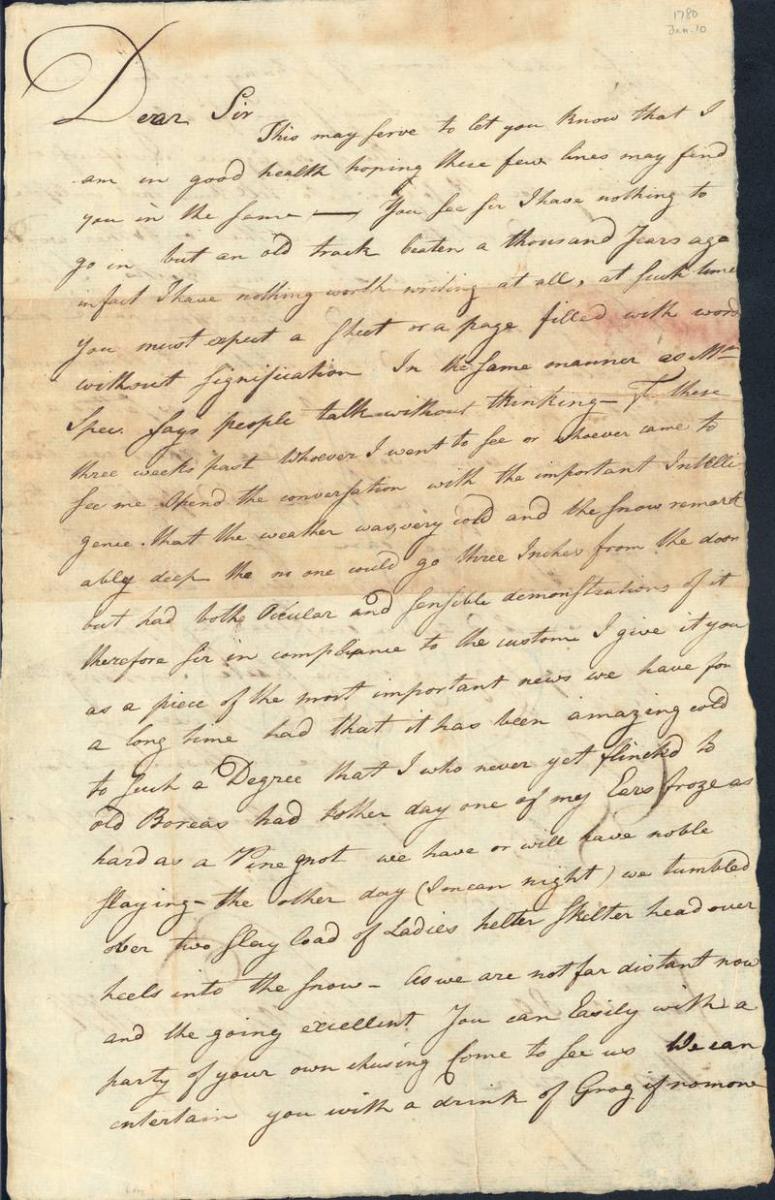